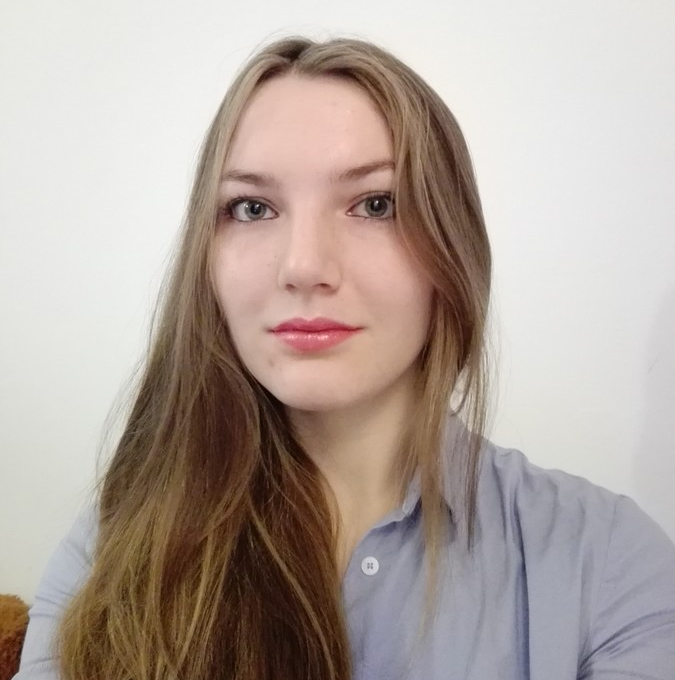 In 2019, the Île-de-France Region was one of the winners of the national call for projects “Territoires d’Innovation de Grande Ambition” (TIGA) [High Ambition Innovation Territories] and thus launched its program “Building for the future, living in the future” which aimed at rethinking ways of living and building the regional territory by involving users, through citizen workshops, in the development of each of the actions of the program. This program finds synergies with the “Smart Region” program initiated a few years earlier by the region, and which aims to deploy a platform of digital services and digital tools at the service of the Ile-de-France residents.

My thesis starts from the postulate that the expressions of territory of the future and intelligent territory mobilized here are urban fictions, discourses conveying a fictitious or even utopian vision of the territory, intended to produce, via the various instances of participation and communication media, both a corpus of services and tools that have become desirable or even necessary to inhabit it in the future, and a corpus of new uses. My hypothesis is that this contributes to the creation of a new public inclined to welcome the market for products from the “territory of the future”. Taking as its object the Territory of Innovation program applied on a regional scale, this doctoral research will lead me to identify which are the processes of production of the public to which the studied programs are addressed, and also which are the conceptions of citizenship and territorial planning mobilized.