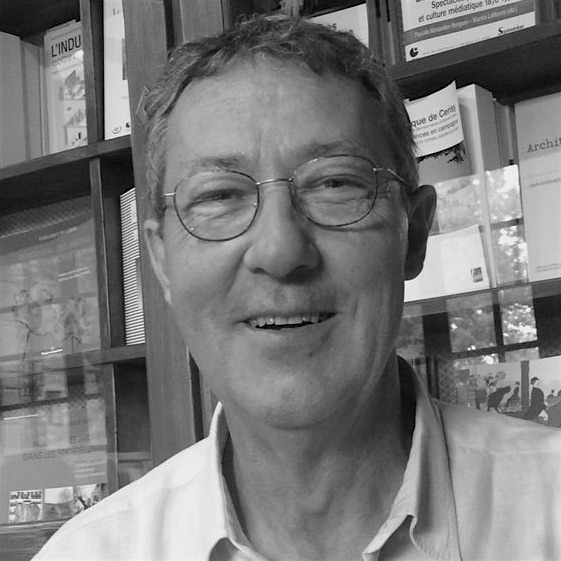 Antoine Hennion joined the CSI in 1974 as a student at the École des Mines, with a research grant to study the record industry. Conducted under the supervision of Pierre Vignolle, the work focused on two small record companies, already mixing music, tastes and market. Antoine Hennion has never left this research center, where he has spent his entire career, and which he directed from 1994 to 2002. At the CSI, where discussions intertwined research on science and technology with work on law and markets, he has carried out research in the sociology of music and culture, media, advertising and design, services and users. Michel Callon was then developing the sociology of translation, which would become famous under the name of ANT (Actor-Network Theory), with Bruno Latour, who joined the CSI in 1981, and English and Dutch colleagues, and then with Madeleine Akrich, also an “optionnaire” from the École des Mines, to study the Beaune polyptych under the supervision of Hennion.

For his part, Antoine Hennion participated in this development by combining the contributions of STS (Science & Technology Studies), Cultural Sociology and Cultural Studies to propose an original theorization of mediation: this is the subject of The Passion for Music: A Sociology of Mediation (1993, which was published in English in 2015), the book taken from his thesis at the EHESS entitled “La médiation musicale” (Musical Mediation). In this book and later on taste and amateurs, he aimed less at making a sociology of music than deploying the sociology in acts that music proposes, with its demand for performance in the present, its mediations, its amateurs, its pieces “still to be done”. He implemented it in particular to study with G. Teil the formation of taste and amateurs on contrasting fields (diverse music, sport, wine and organic agriculture…), and in a historical research conducted with the musicologist J.-M. Fauquet on the formation of taste for classical music based on the example of Bach in France in the 19th century. In both cases, it was a question of grasping taste as a committed and creative activity, establishing at the same time the skills of the amateur, the properties of the object, and the collective that cultivated them.

In the course of this research, Antoine Hennion then became interested in home help, care and support, activities that share with amateurs an art of attention, mastery of instruments and techniques, a sense of situation and the right gesture, a controlled involvement of the body and affects. Beyond that, the need to confront, to varying degrees, the demands for a work to be done forces us to rethink what we hold dear. Having thus developed a pragmatics of attachments, Hennion has tackled new, more political subjects, such as dependence, ecological redirection, or the problems raised today by the reception of migrants: it is only trough contact with otherness that we take the measure of always plural and changing identities that are. In these situations characterized by fragility, indeterminacy and the need for commitment, he is now working towards a pragmatic renewal of social inquiry, within various collectives (Attachements, Pragmata, PEROU, Origens Media Lab).

* According summaries present in the bibliographic database