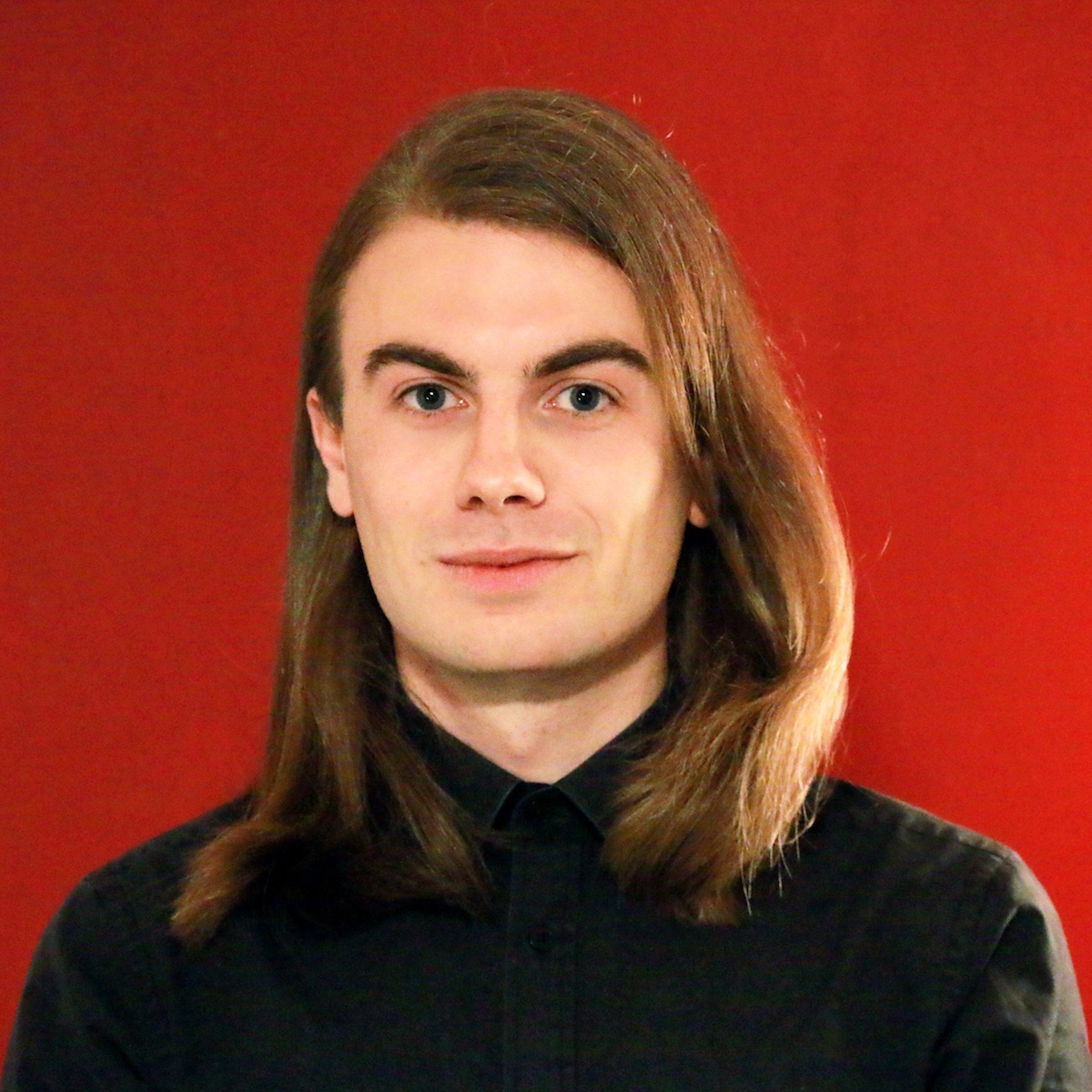 The thesis deals with the collective management of the fragility of road infrastructures. For several years, the major French road construction companies and their partners have been warning about the aging of the infrastructure heritage. The roads for small local communities pose particular difficulties, following the drastic reduction of the State’s technical support in the early 2010s. The evolution of mobilities, with for example the rise of cycling but also the redistribution of heavy vehicles traffic linked to the evolution of agricultural and industrial activities, gives rise to additional challenges.

The investigation starts from the work that consists in putting new forms of infrastructure fragility into policy, under the impetus of Routes de France, the national union of road companies, and of IREX, a civil engineering research institute. These two structures, partners of the PhD, are engaged in a lobbying effort, but also in research in civil engineering, in order to reframe the infrastructure asset management as a public problem. This effort implies, among other things, a description of the practices of the management communities, which requires an investigative work that is part of this thesis. From the study of a series of rural territories, I am first of all interested in the modes of patrimonial valuation of the road infrastructures, which lead to make different forms of fragility count while registering the infrastructures in different temporalities. This question of the value of roads soon leads to focus on the modes of diagnosis. Indeed, knowledge of the state of the infrastructure, which is shaped to serve any discussion on management policies, takes contrasting forms depending on the techniques, methods and forms of attention implemented, here discussed in the context of maintenance studies in STS.

These different lines of analysis highlight the infrastructure at the heart of a complex material and political environment, in which the boundaries of both the road and road policies become increasingly fluid. Road infrastructure appears as an interface fueling multiple ecological debates. The problems of collective responsibility posed by the management of aging roads – particularly with regard to the redistribution of technical skills reflected in the reorganization of general contracting and project management – thus take on another dimension. Insofar as it engages multiple experiences of the territory – those of urban and rural populations, but also those of species other than humans – the construction of a managerial responsibility for infrastructure fuels debates on the possibility of a collective subject in the Anthropocene, particularly in response to an ecofeminist literature.